Lots of highs and lows this last weekend.  My sweet son, Quinn became a teenager on Sunday.  I can't believe he is already 13! 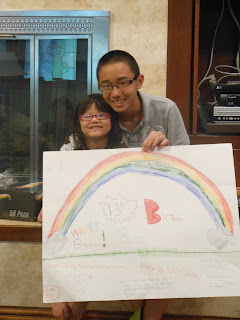 ﻿
My son, Jesse, had two lacrosse games on Saturday.  His team won the first game by a mile but were creamed in the second game by the undefeated #1 team in the league.  One of his team mates broke his arm during the first game. 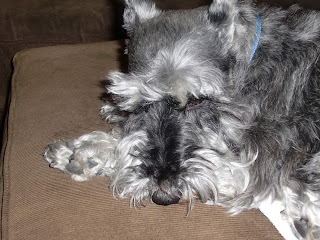 ﻿
﻿
Sadly after we came home from the games we found out that our sweet dog, Sophie had died.  She has been struggling with cancer for the last 10 months and she finally succumbed.  And even though she was with us for 15 years and we knew that this was coming, it is still such a difficult thing to have happen.  She was my kid before I had kids and I will really miss her so very much. 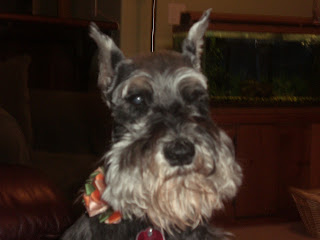 ﻿
One of the hardest things was having to get dressed up to go to the Ladybug Ball (a charity event for Blind Children in Nevada) after burying her.  We really were expected to be there so we sucked it up and went.  It was a very nice event at the Aria.  There was a silent auction and my hubby bid on an Imperial bottle of champagne (giant bottle that holds 8 bottles of champagne) and won it.  He was really excited about it. 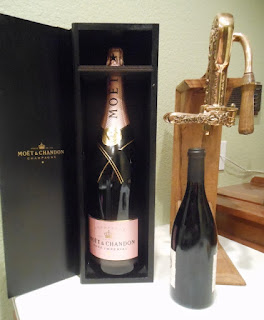 ﻿
With all that was going on this weekend I was not able to scrap at all which was disappointing since it was National Scrapbook Day on Saturday.  Maybe next year. 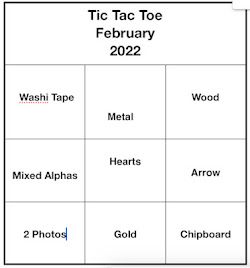 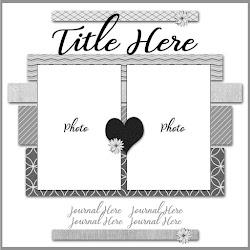 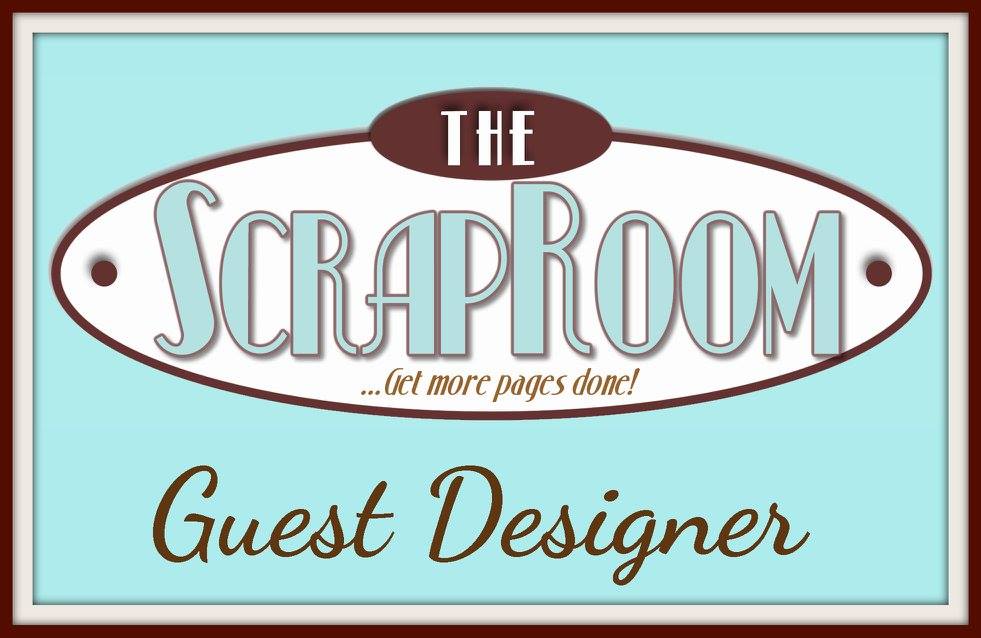 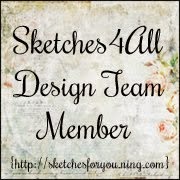 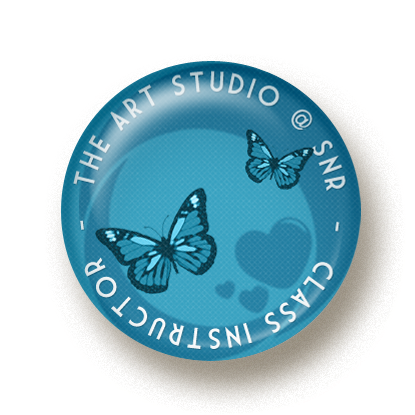 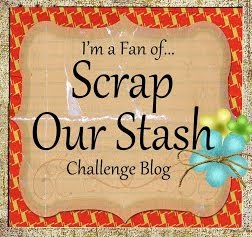 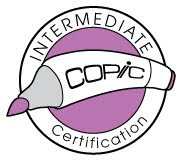 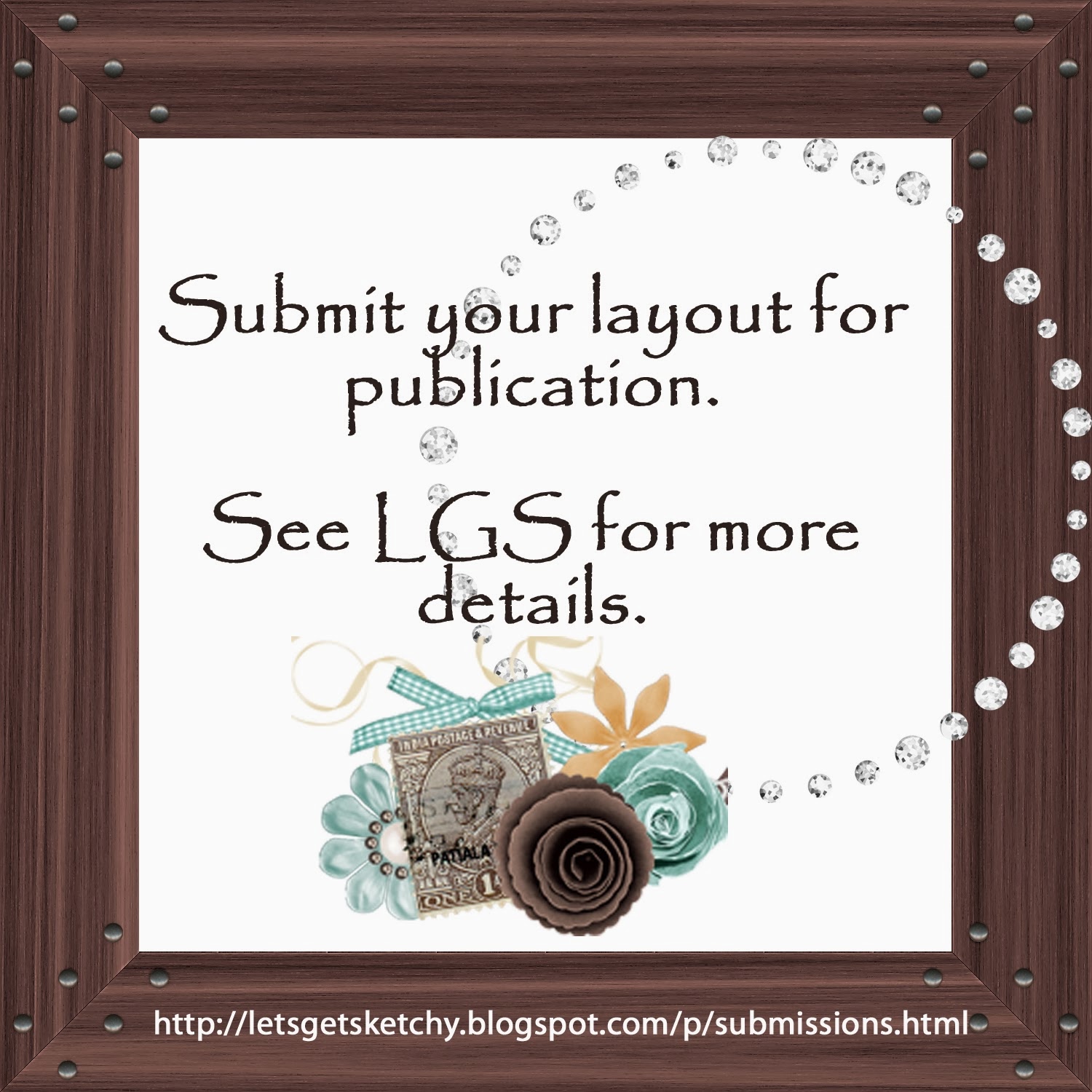 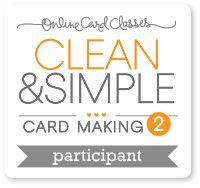 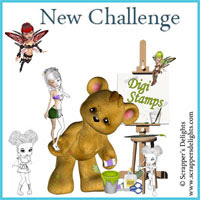 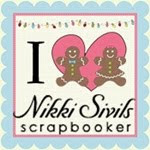 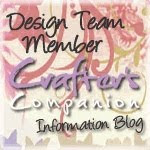 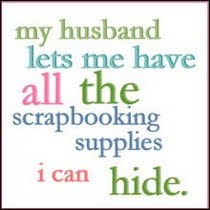 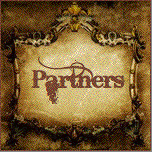